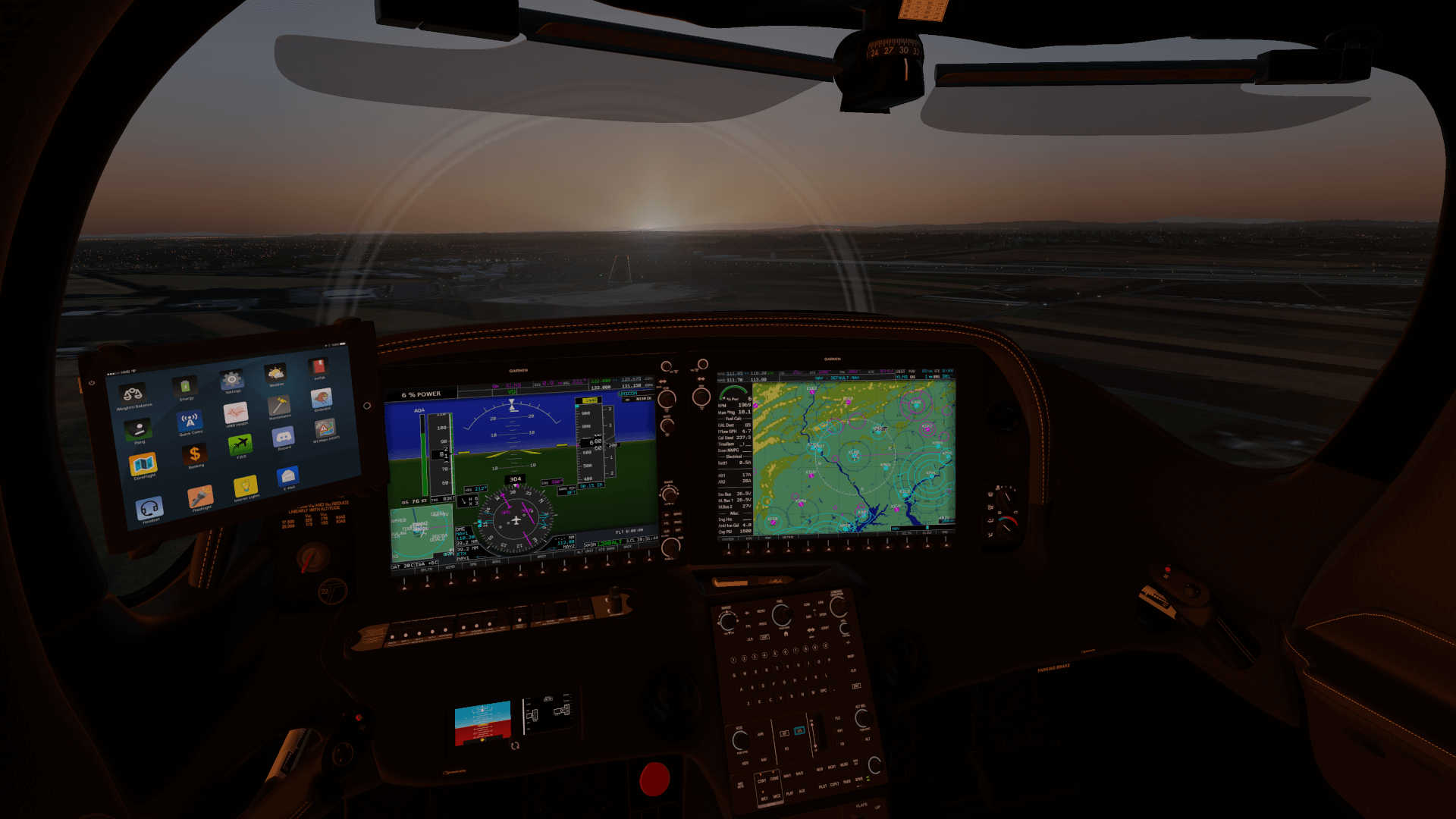 For this week's No Money Monday we have the SR22 by HoldMyBeer, the SR22 was released a while ago, back around the beginning of June 2020 and was well-received by the community. The SR22 is a feature-rich aircraft that will get you to anywhere you’re going with no problems at all. Being the developers first aircraft the outcome looks and feel very well rounded. Developed by European duo Ben Willim and Till Vennefrohne for over a year (and later with FMOD developer Philipp), it is also one of the most notable projects in this community in part to the team's purpose driven goal for a charitable cause.

Taking its first flight in the year 2000, and having seen many different versions, the SR22 is a one-of-a-kind aircraft. The real SR22 features either a full Garmin or Avidyne avionics suite, a Continental IO-550 engine, very comfortable seats, and the famous parachute, also known as the CAPS system. Over 6,000 examples were built and is designed with composite materials.

HoldMyBeer’s rendition of the SR22 features a highly detailed model and textures, making it a beautiful plane to look at. By Freeware standards, its feature list makes the product sit comfortably close to payware add-ons from popular names in the community such as Just Flight and Carenado; if the Zibo 737-800X is the centrepiece of freeware airliners, then the HoldMyBeer SR22 easily ranks the top for freeware General Aviation aircraft for X-Plane. The aircraft also comes with a fully modeled EFB with integrated AviTab making it an absolute blast to fly. One of the most notable visual features is the incorporation of accessories like the GPU, chocks, covers and tiedowns.

Failures are baked into the aircraft systems, where components can fail based on wear and tear, or from external factors such as birdstrikes. Icing simulation is also present. Every button including the circuit breaker in the cockpit is clickable. Here is the feature list:

And to top it off with a sweet cherry, the entire ensemble of developers who built this add-on has done it also for a noble cause where they've opened their donation channel to help support a German children hospice. All of the collected money goes to assist the children in need at the hospice. The HoldMyBeer Cirrus SR22 can be downloaded from the developers site. 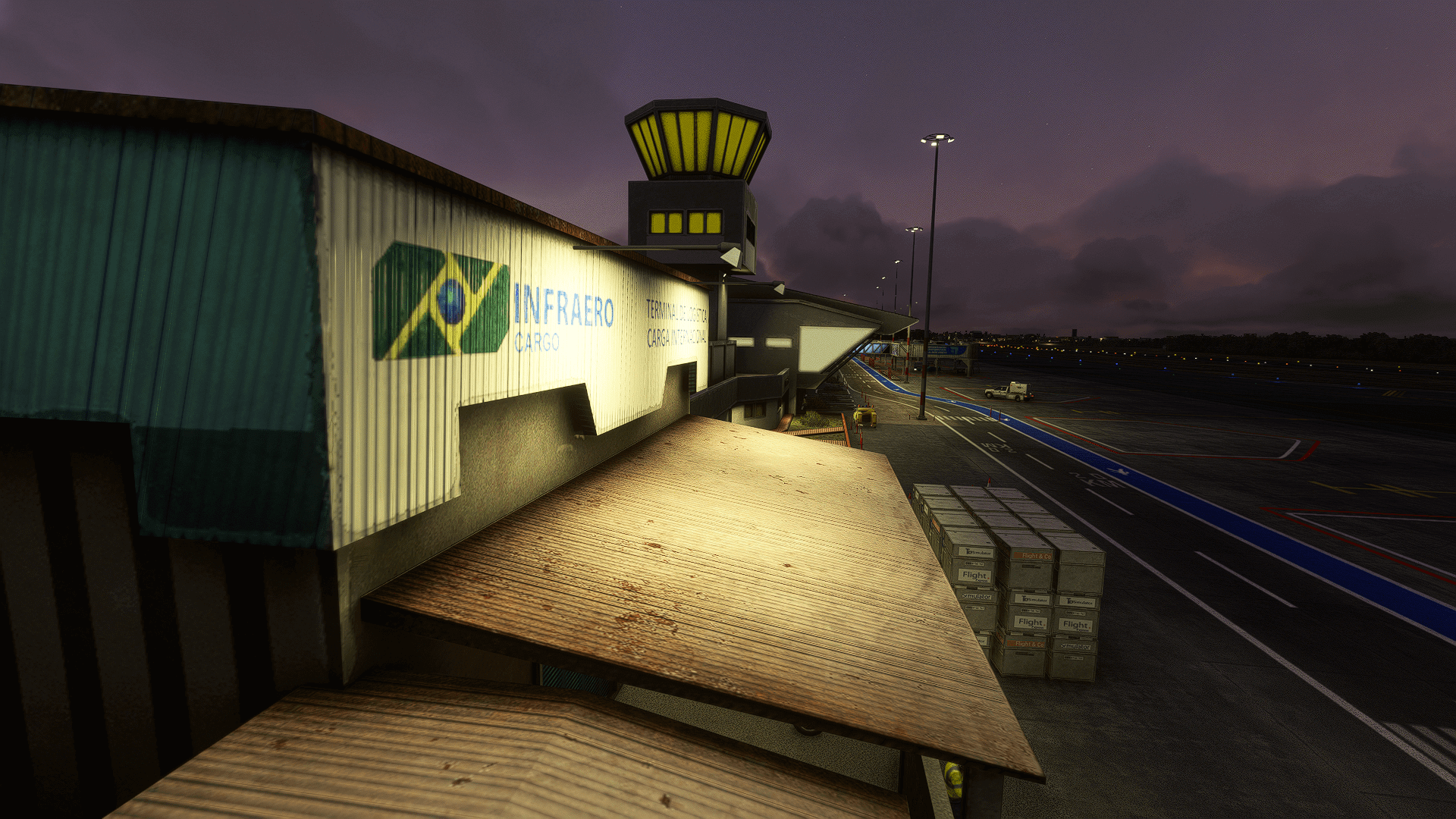 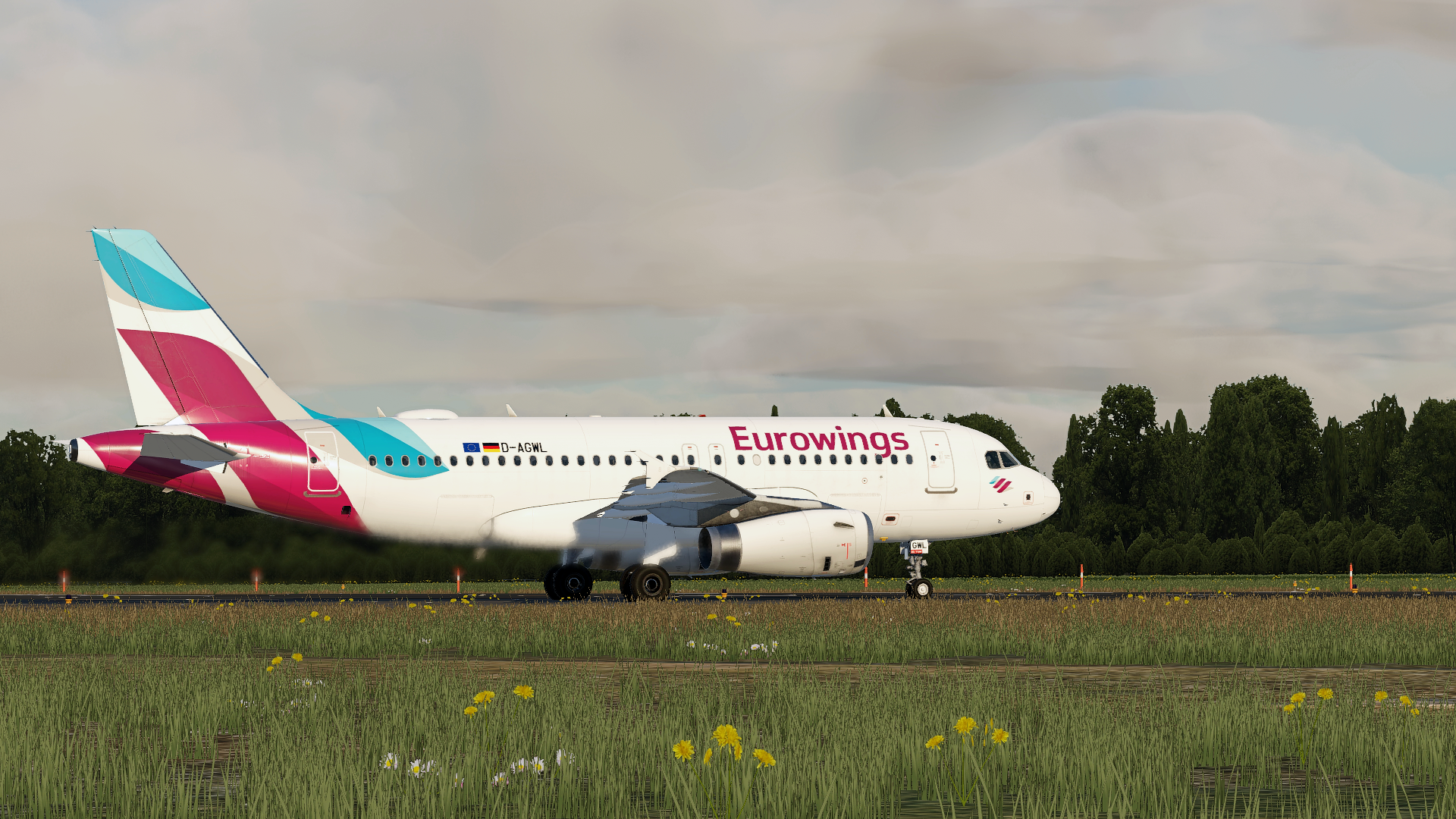 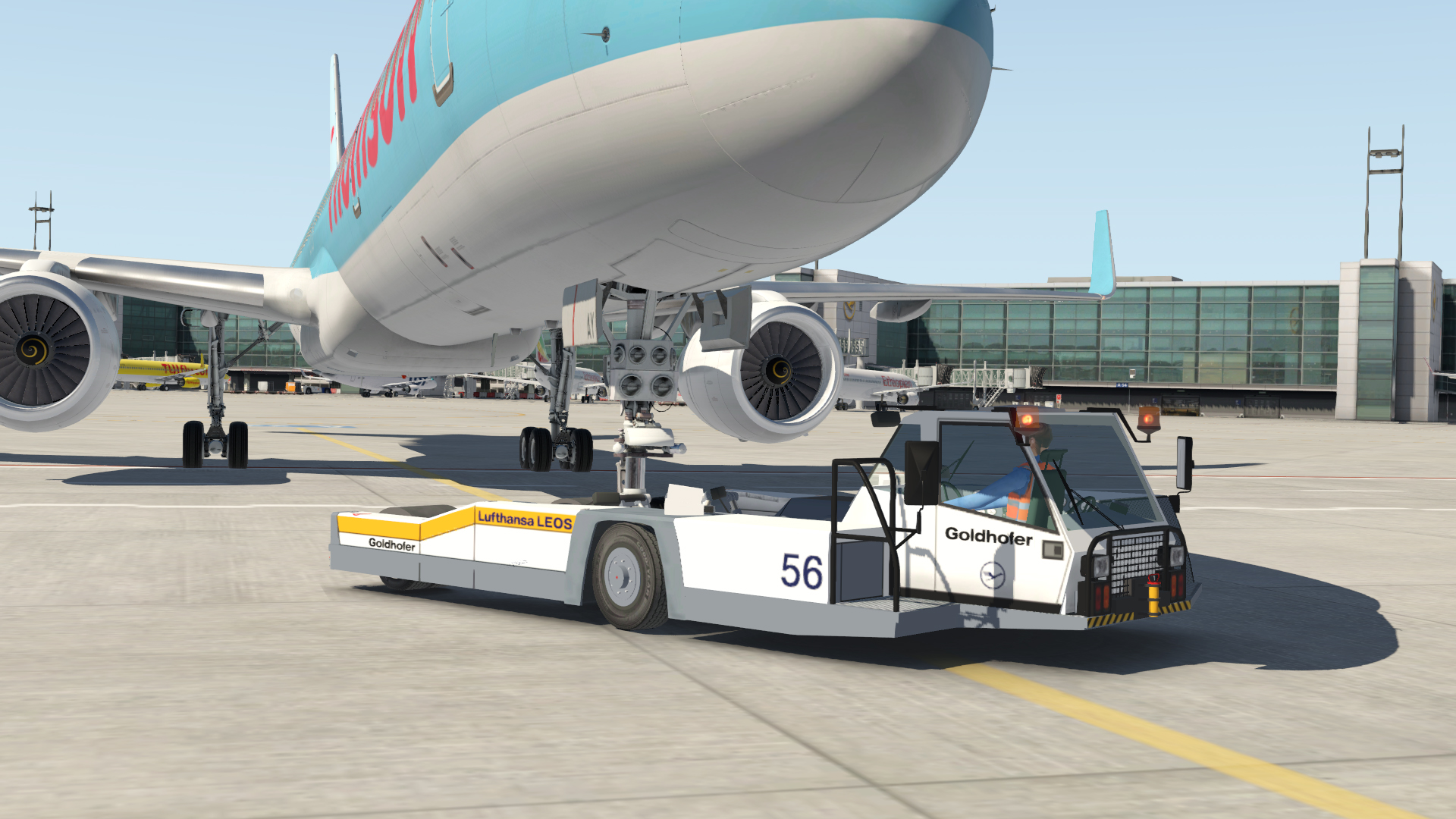 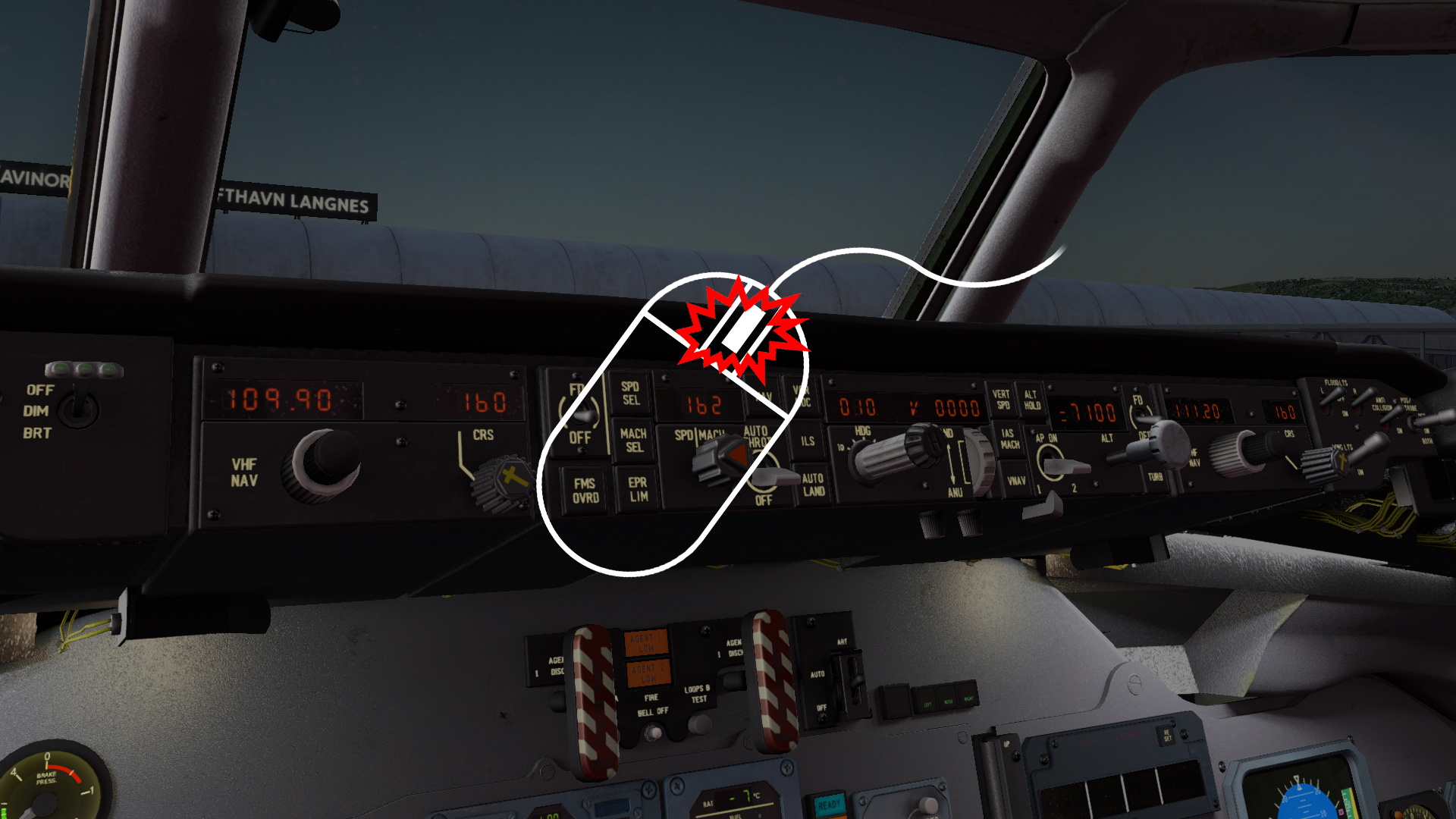