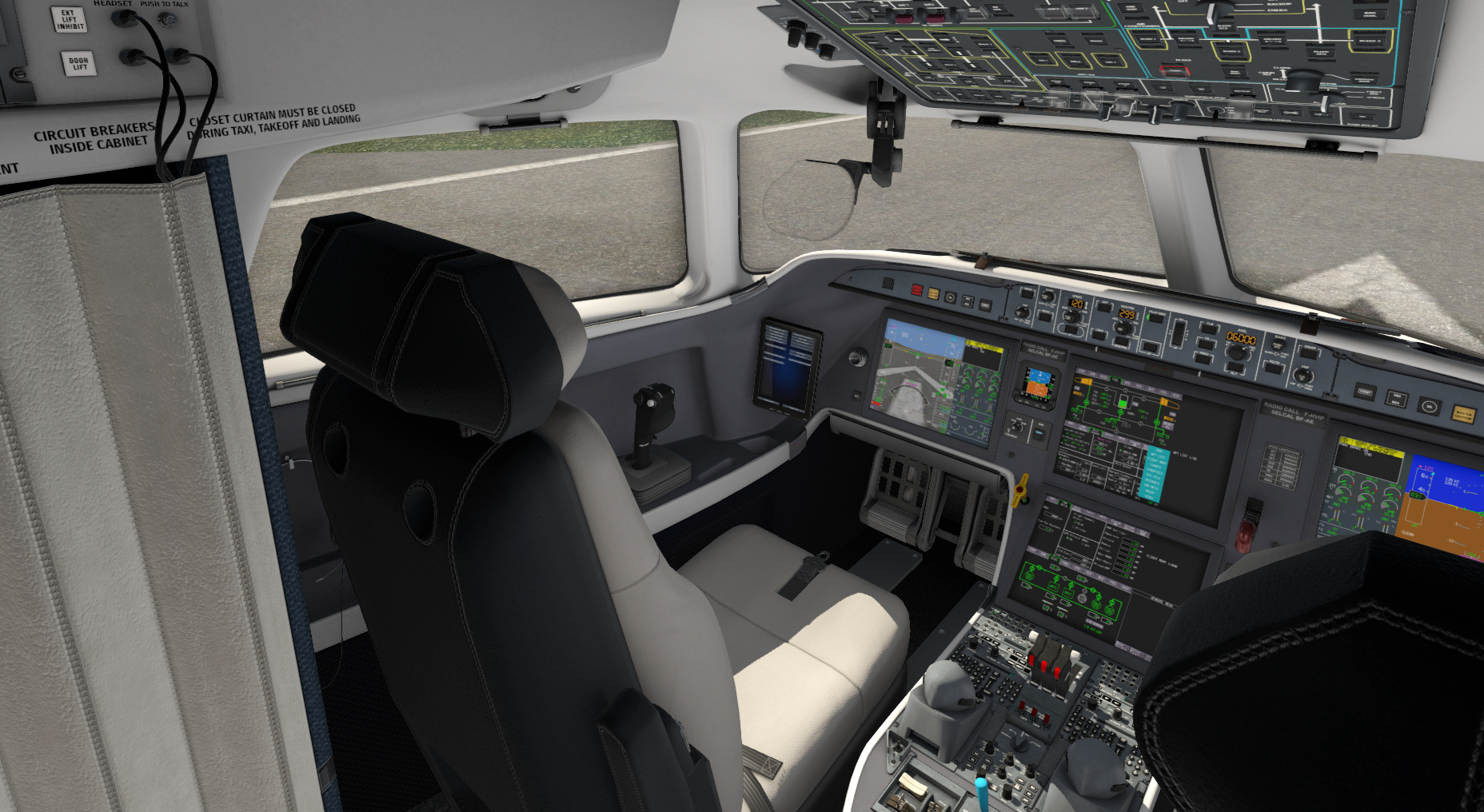 Yesterday, Aerobask published a little teaser that showed the avionics panels in action in their Dassault Falcon 8X.

But that was only a snippet into what was to come, as the developer has now published several brand new screenshots showcasing various aspects of the cockpit.

The previews were posted to x-plane.org and Facebook, where one of the developers wrote: "We know you're waiting for news!

"Here are some pictures of our Falcon 8X cockpit being designed. Enjoy!"

The aircraft was announced fourteen months ago, and since then, plenty of previews and images have been shared of the private jet.

Today's previews and that in January clearly show synthetic vision for example, whilst more detailed work in progress previews of the 8X were unveiled last year.

As per their previous previews, no release date or further information was provided, though when referring back to their original announcement, it is evident their estimate of "late 2019, early 2020" was not achieved.

Further to today's news, the aircraft developer's Lancair Legacy RG is currently in beta testing, with a trailer and beta screenshots having been released last month.

In the same month, their Fokker Dr.1 was released for free, which builds on the X-Plane 10 version and has been updated to the X-Plane 11 standard.

One other aircraft in development is that of the Shark UL which features SkyView avionics, though news on this aircraft has been relatively quiet as of late.