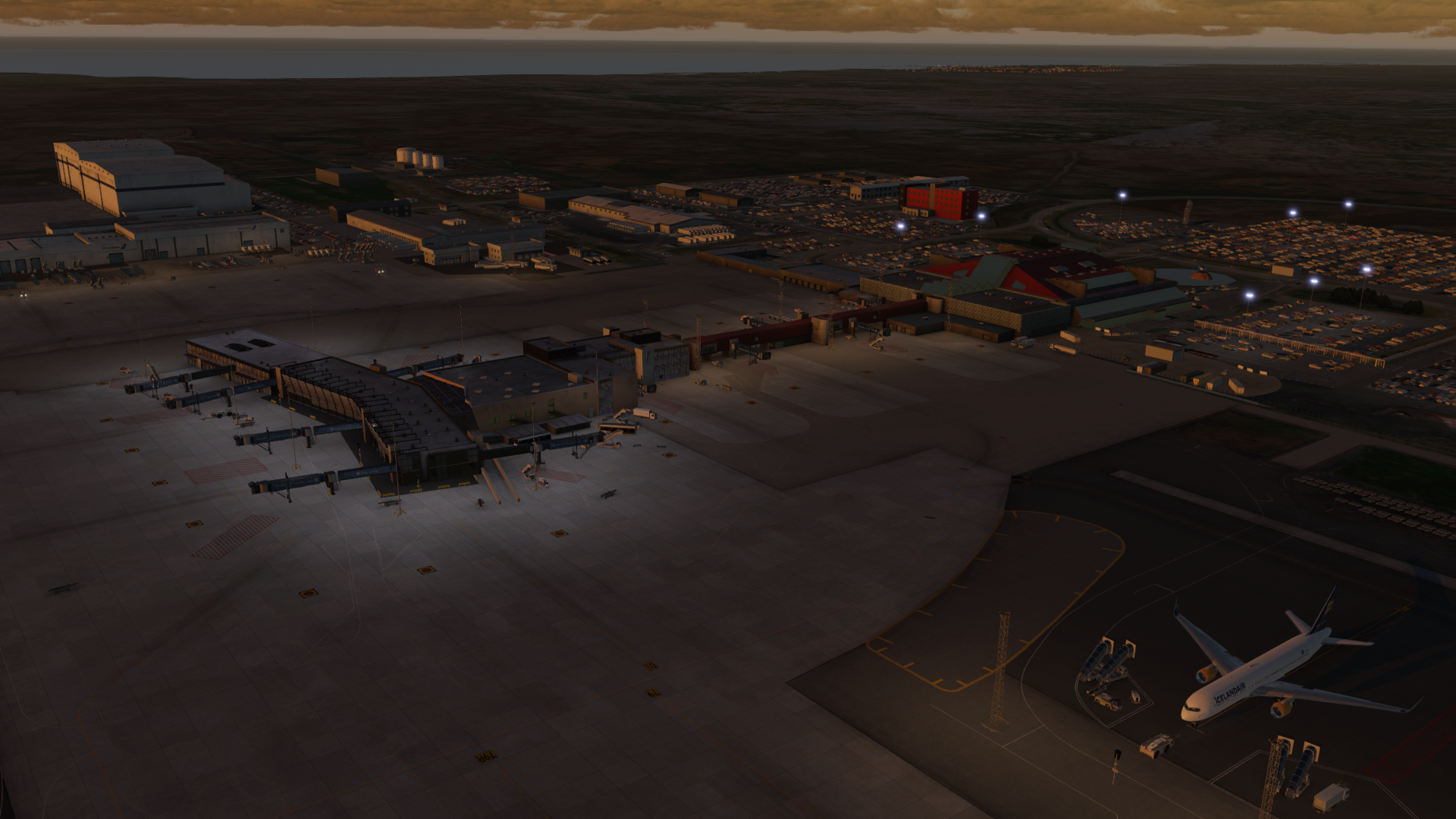 In this review, we head to the land of Ice and fire. Reykjavik (Keflavik) International airport is located on the picturesque island of Iceland and is the largest airport in Iceland, serving passengers travelling to Europe and North America. Icelandair is the home country's carrier, operating the trusted 767s and 757s. Initially, the airport was built by the United States military during World War II as a replacement for a small British landing strip at Garður to the north. It consisted of two separate two-runway airfields built simultaneously just 4 km apart.

Installation was a breeze, similar to most iniBuilds’ partnered companies; it can be installed through the iniManager. Once installed, the scenery takes up 3.53GBs of space, which is what I would expect for a sizable airport with ortho imagery and high-quality textures.

Documentation wise, a small text file was included in the manual installation; I think this is a better option than a larger PDF for such little documentation.

My first Impressions were amazing, I loaded in the FlightFactor 767 and the first thing I noticed was the amazing performance, I was averaging 60fps on nearly max settings. Compared with other high poly airports where I normally average 35-40 I was shocked at how well optimised Keflavik was! I immediately had a good look around the airport, the ground textures have been done very well and having visited the airport in real life in 2019, the modelling matched the real world well.

Overall Airport modelling is done to a good standard, scattered objects have been done with detail but most importantly the terminal building and cargo buildings have not been skipped over. The team didn't skip out on certain architecture by placing textures to display them, they have modelled most of the quirky architecture that went into the terminal during construction. 3D Sam jetways are included and they have been modelled to match the real-life design and add an extra sense of immersion when arriving or departing from the gate.

To match the quality of modelling are the high-quality textures, although they appear lower quality in areas such as the logos and texts on objects, from afar and until you zoom up they all seem really good. The only lack of textures came from the exterior view inside the terminal as the floor seemed to have a white floor throughout. However, once inside they did indeed have one.

Moving inside the terminal, Keflavik does include a 3d terminal, consisting of textured shops and 3d chairs scattered around the gate entrances. This is a must-have for any high-quality scenery and it really adds that extra sense of realism that flying in and out of the airport provides. Although it may not be the highest quality due, it is good that Xometry didn’t skip over it.

The apron and runway and taxiways were high quality throughout, and the developer added in the feature list that the “concrete and asphalt matched the real airport” having looked on google maps they seem to be very close if not dead on. They have achieved these amazing textures by utilising Pyreegues ALES library.

Attention to detail as a whole is amazing, a plethora of cars have been placed in the car park, without damaging frames. Furthermore the signature “Jet nest” statue has been modelled well, outside the airport. The Jet Nest shows a big steel egg where a jet wing is peeking out like a little bird breaking out of its egg. The piece is very symbolic where it stands on a pile of Icelandic rocks.

Surrounding area-wise, Xometry has done a great job with placing some surrounding ortho imagery as well as generic modelling of buildings and objects. Nothing too much to hit performance but not too little that it's unnoticed.

Night lighting was really good, hand-placed lights can be found along all main taxiways and floodlights can be found in the apron areas. I would have liked to have seen some variation in terminal window lights as they all had the same blank green texture, this and the lack of taxiway centerline lights were the only two issues that I could find when it came to the night lighting.

Overall, Xometry Keflavik is an excellent addon to have, and a high-quality Keflavik has been missing from X-Plane 11. For £17.99 Excl VAT, I believe the price is fair as the airport offers a lot of good features and performs very well. I would highly recommend the product to anyone who likes to fly the 767 / 757 as Icelandair operates all over Europe and North America and anyone who wants to fly halfway across the Atlantic sea. However, the only downside I would have to say about the airport is the surrounding area of the airport, and in places such as the car park where textures could have been placed. But I understand why these are not directly important and can negatively affect the performance.

Big thanks to inibuilds for providing me with this product to review. You can head over to the inibuilds website if you would like to purchase a copy of Xometry Keflavik. 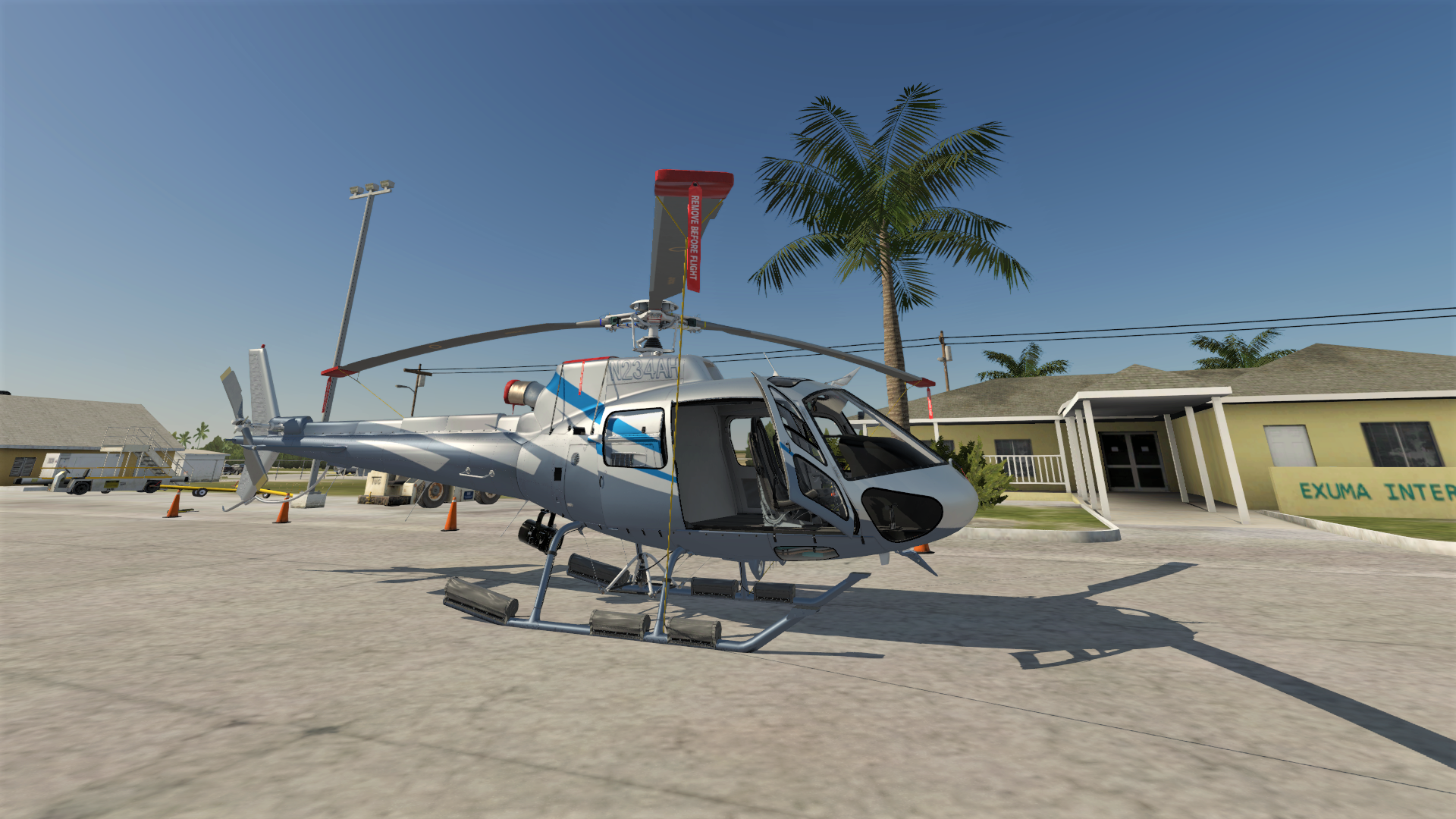 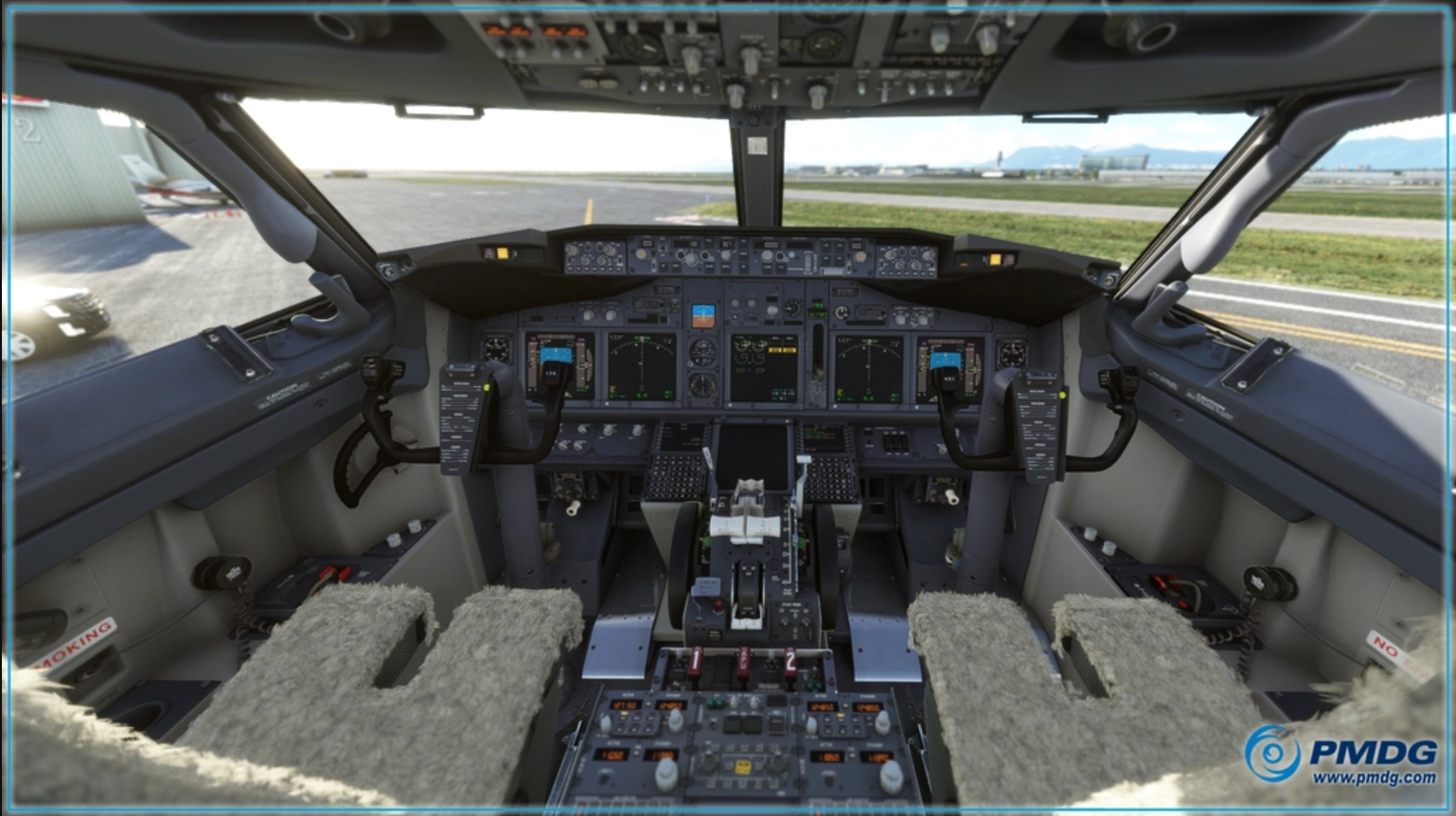 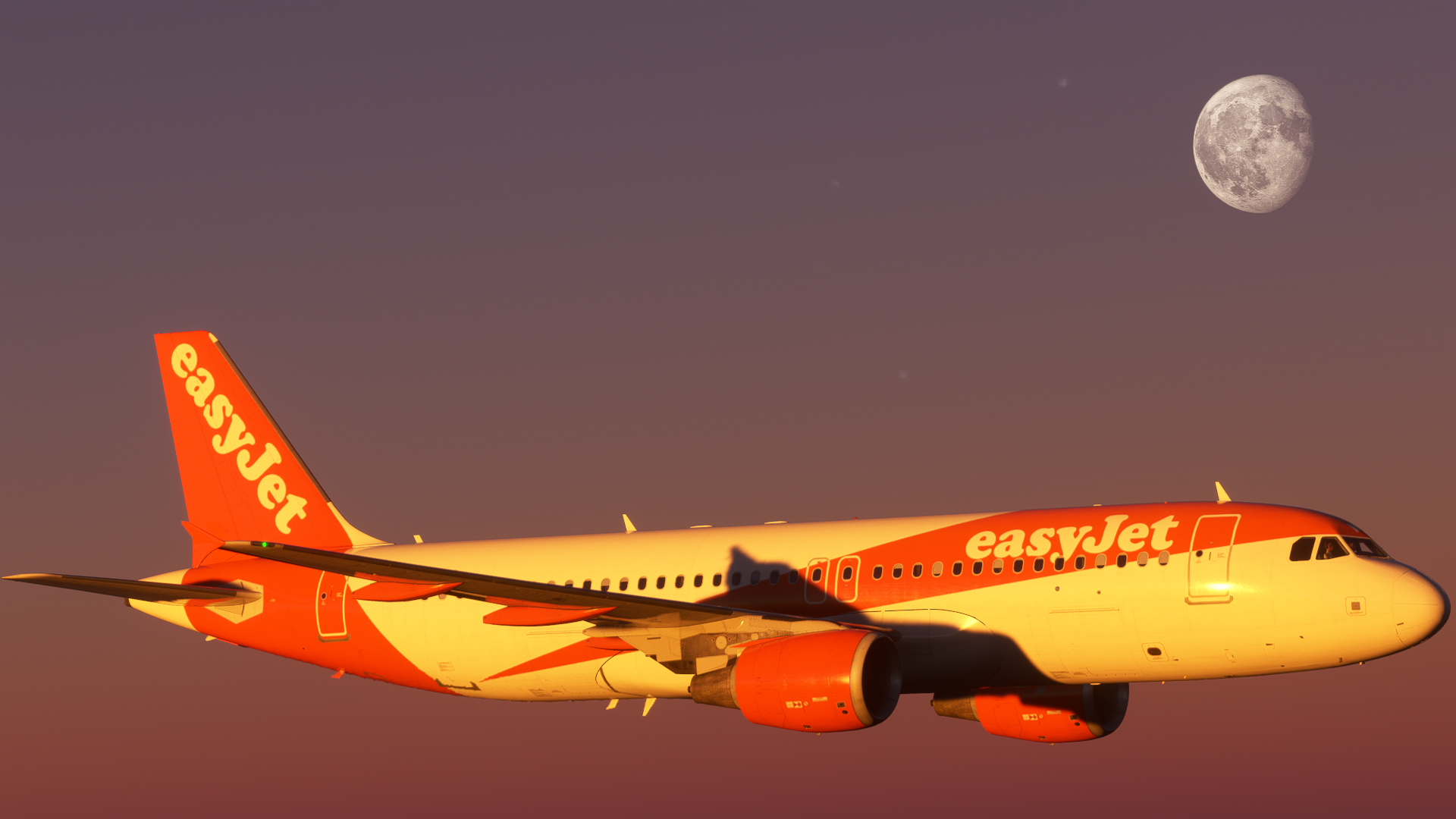 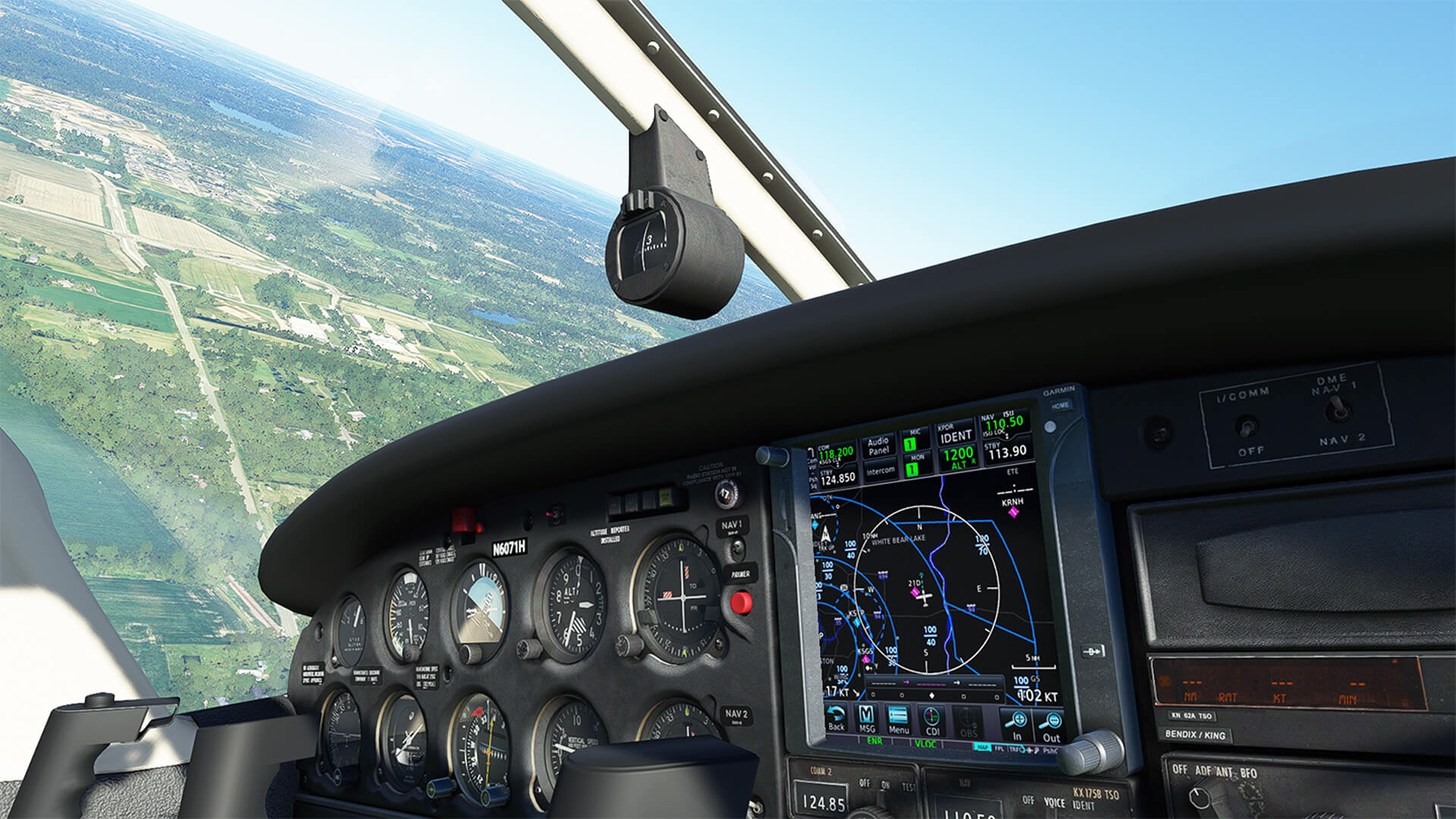