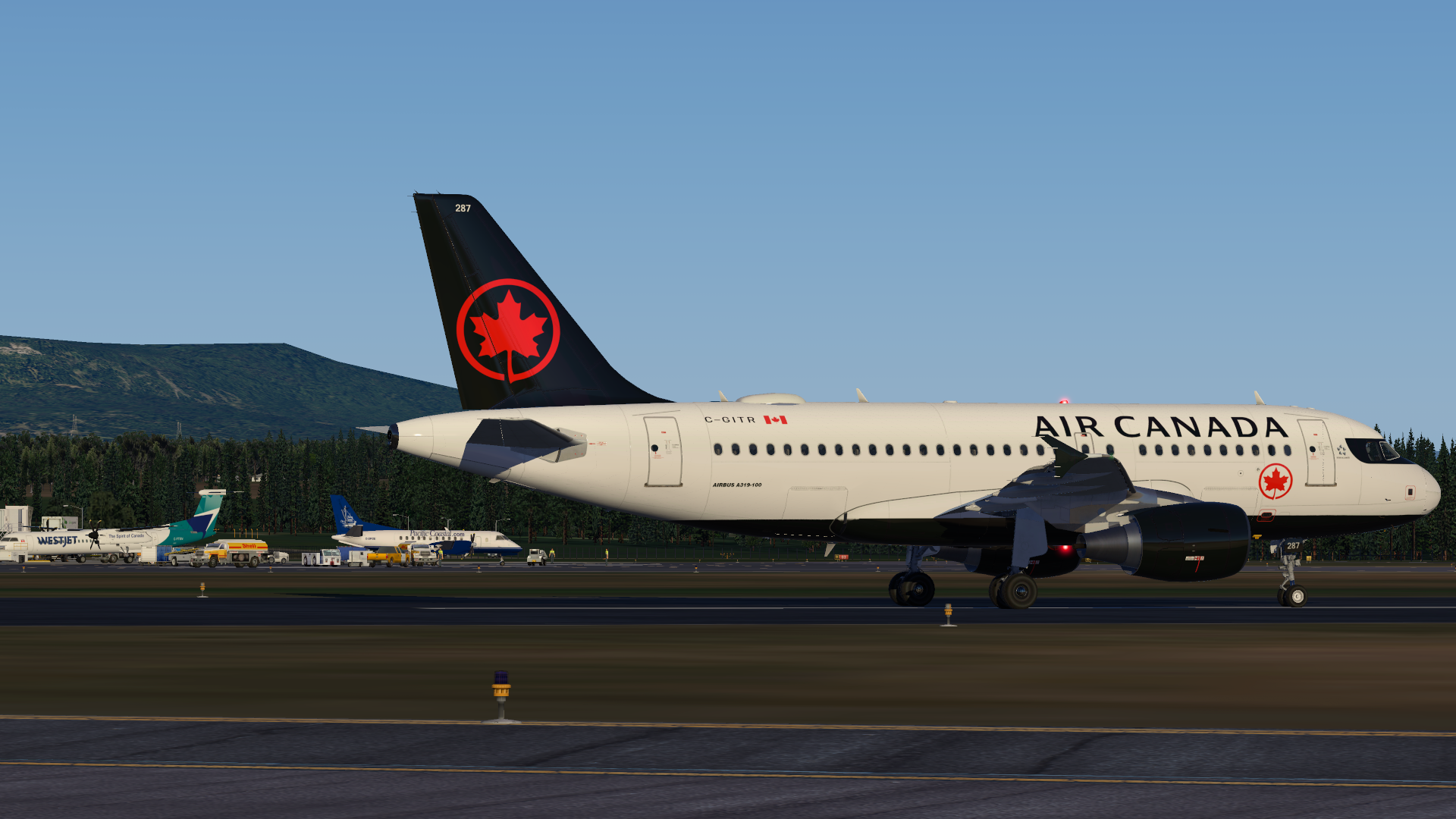 Canada4XPlane originated in 2017, when their first scenery was released. Since then they've released a total of 83 Canadian airports (as of 7/8/2019), ranging from general aviation to large international airports. Similar to tdg (who was featured in a previous No Money Mondays), Canada4XPlane uses a myriad of libraries to create realistic looking airports. But unlike tdg, they also create custom 3D buildings for their airports. Canada4XPlane’s airports are near the top in X-Plane freeware quality and are a must-have for many Canadian fliers.

Canada4XPlane’s airports mainly focus on the provinces of Western Canada such as Saskatchewan, Alberta, and British Columbia. Some of his major airports include Calgary (CYYC), Victoria (CYYJ), and Ottawa (CYOW). However, there’s still a decent number of airports outside this region, as can be seen by a map of his sceneries on his website.

Canada4XPlane’s airports have high-quality custom 3D buildings that create a genuine appearance when you’re at his airports. Although parts of these buildings lack physically based rendering (PBR), they do feature photorealistic textures.

Another feature of Canada4XPlane’s sceneries are his ground textures, which utilize PBR, dirt, and different types of pavement to give the ground textures an immersive “used” look to them. Vegetation is also well represented in his sceneries without being excessive. Features like these aren’t only visible in their large airports and can also be seen in their smaller general aviation fields and airports.

Night lighting is something that is somewhat absent in many freeware airports, that is untrue with Canada4XPlane. Their airports maintain realism at night, with lights both inside and outside of the airport illuminating the area.

The quality of Canada4XPlane’s sceneries has massively increased over the last two years, and some of their older, less detailed airports will be getting updates in the future (red pins on the map indicate areas being worked on). According to the above map, they’re also developing Vancouver International Airport (CYVR), a huge undertaking, and very overlooked location in X-Plane.

Canada4X-Plane continues to be a leader in freeware scenery and has made some essential airports for anyone flying in not just Canada, but North America. Their airports continue to improve with each release, and there’s definitely a place for each one of them in X-Plane.

If you wish to download Canada4XPlane’s airports or view the map of their sceneries, you can find their website here. To view a previous No Money Monday, click here. 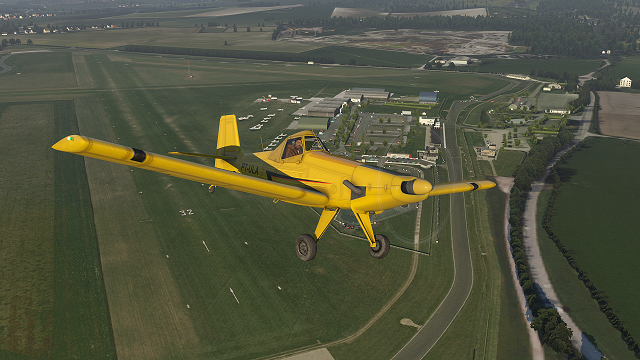 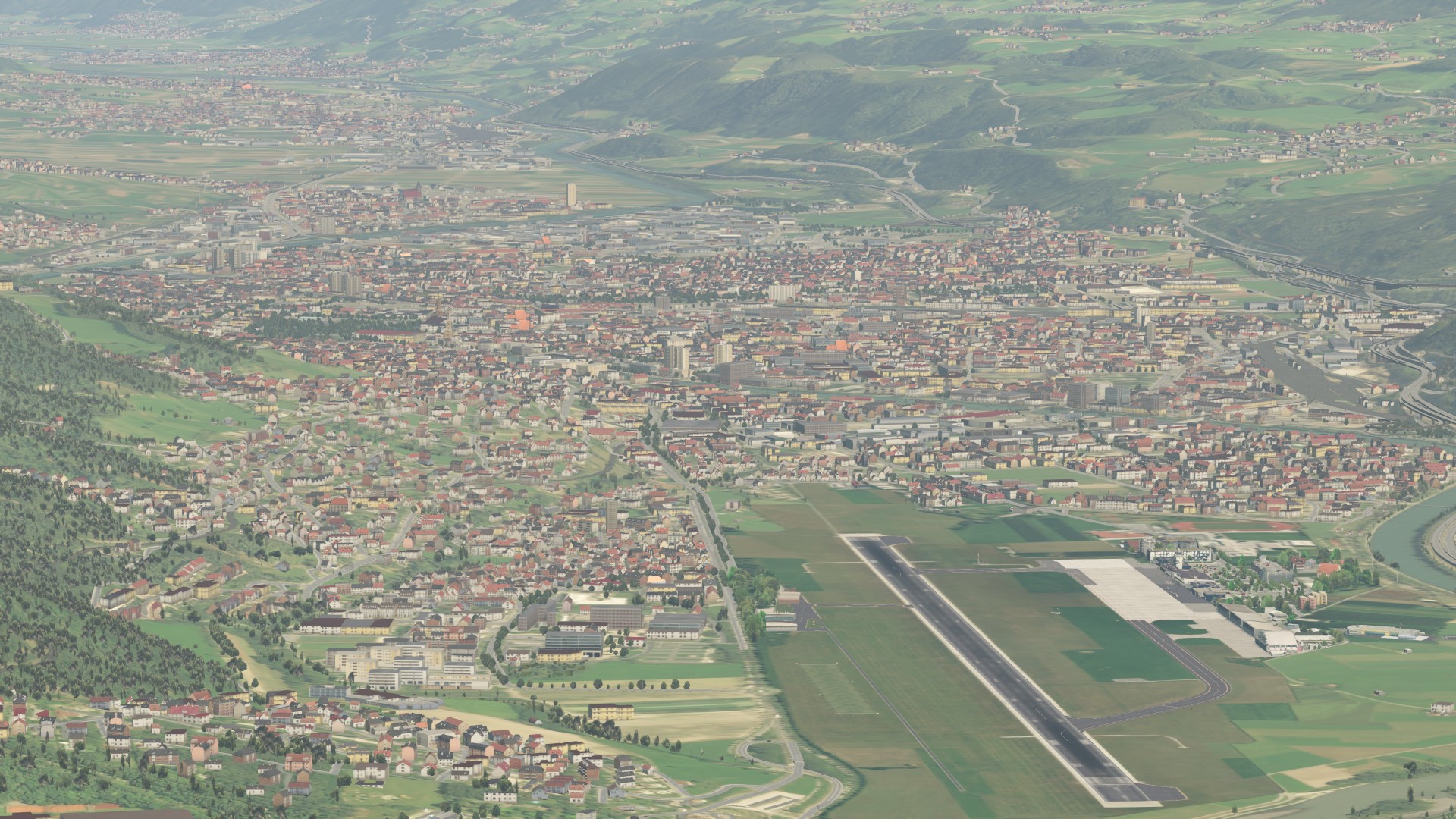 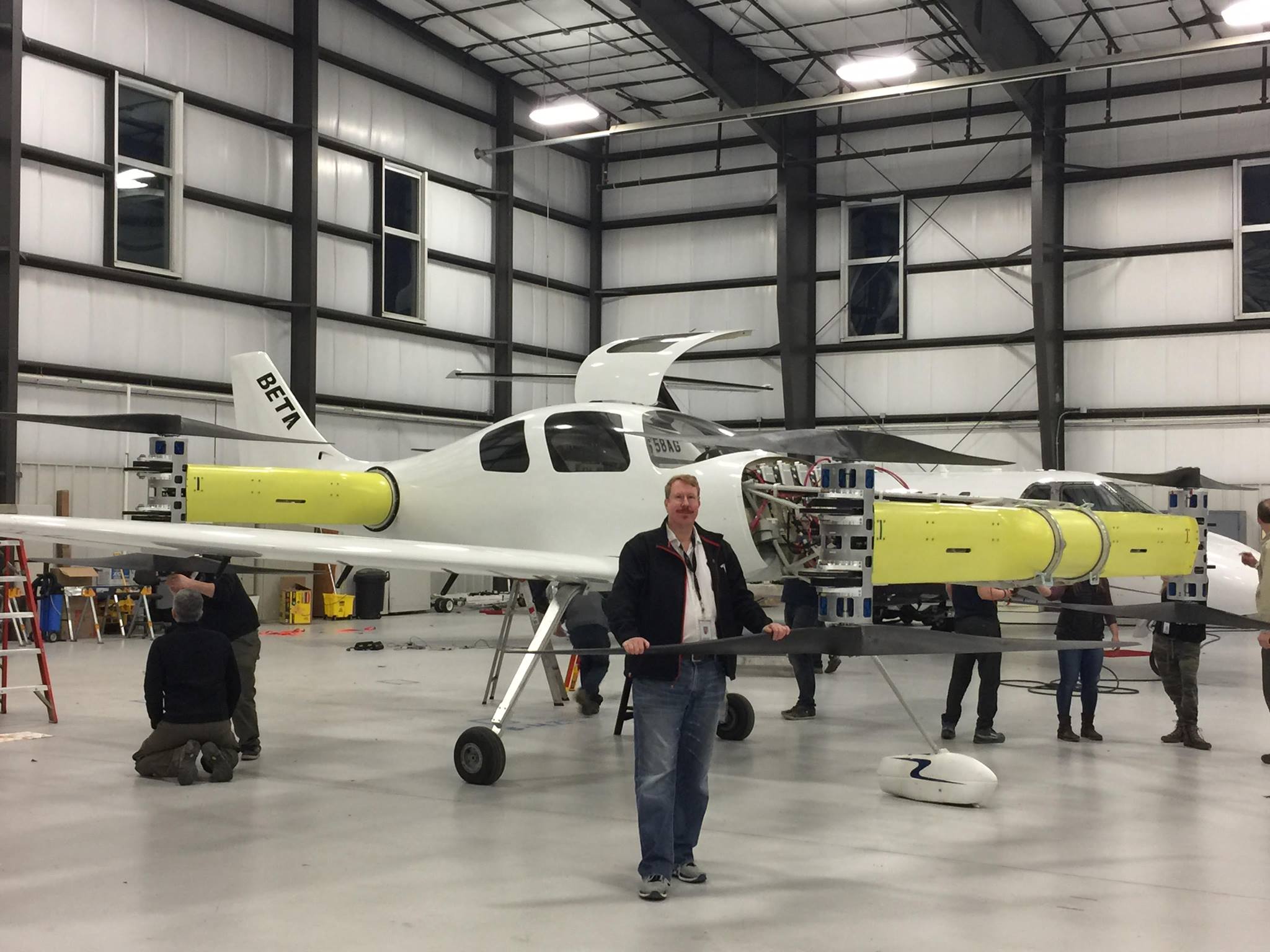 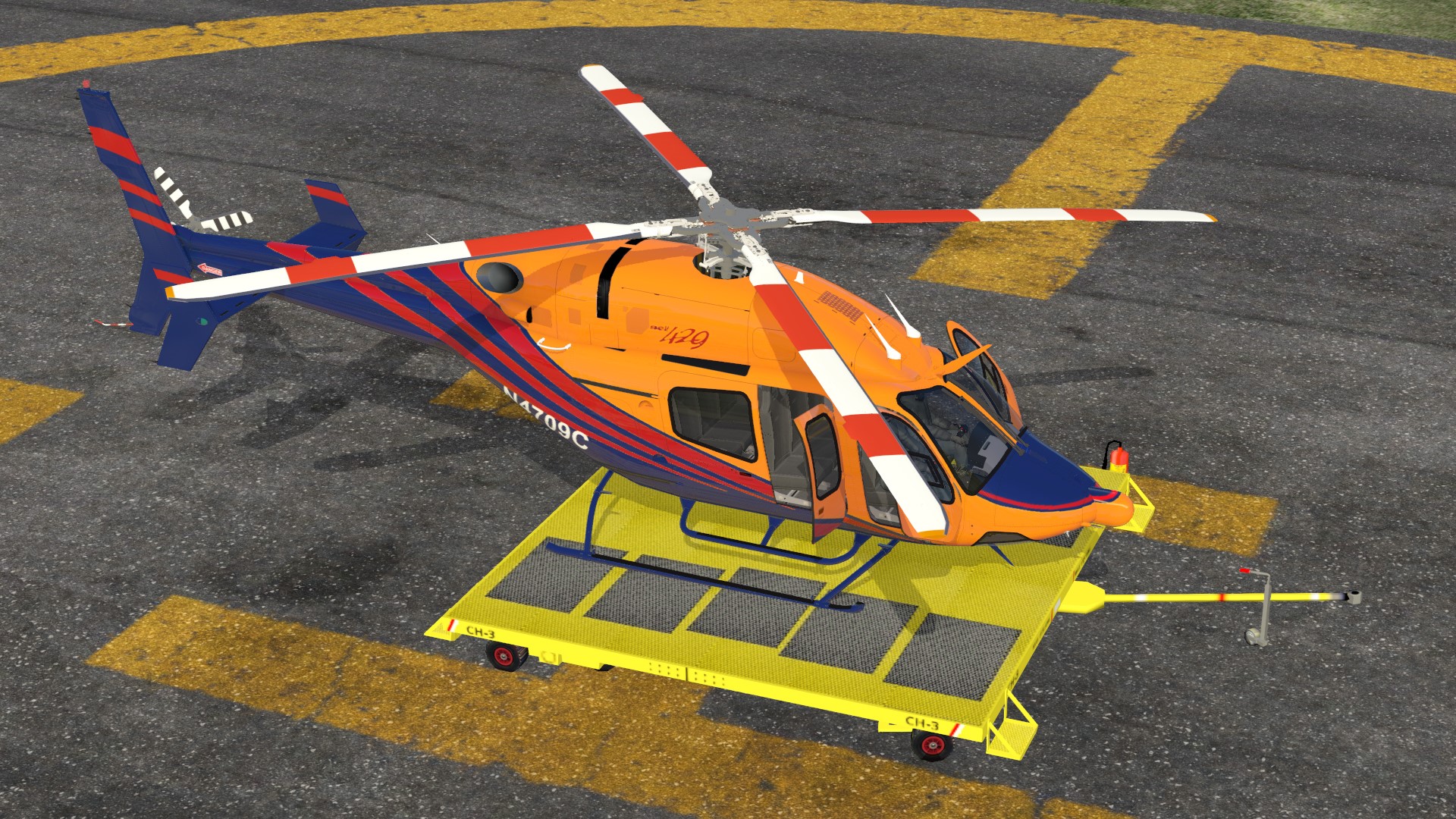